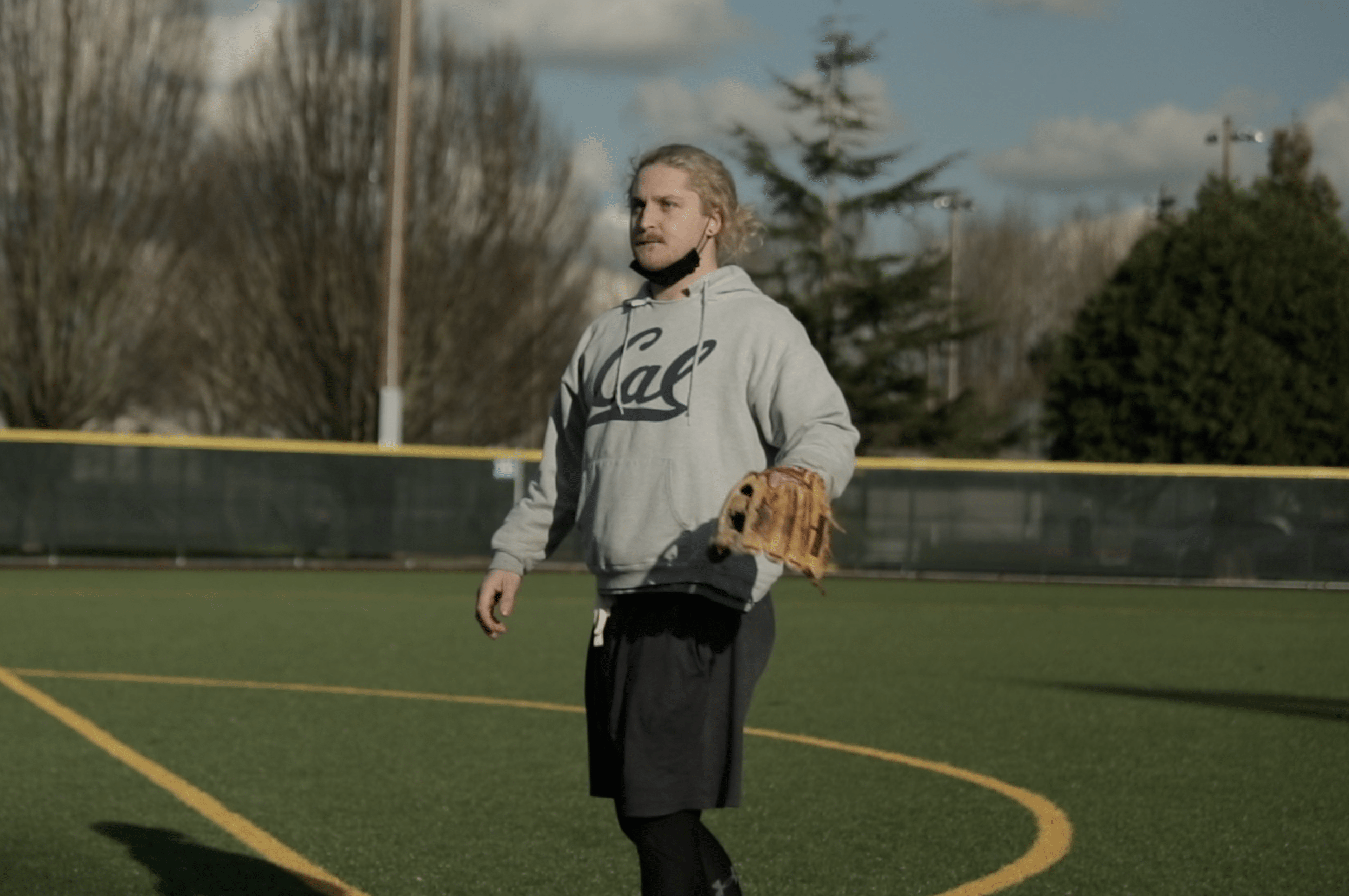 Robbie Tenerowicz: The Swing Transformation of a Reds Minor Leaguer

Here’s a fun discussion you hear from your garden-variety hitting coaches: Successful hitters at the pro level look to go the other way. They are primarily interested in going gap to gap, and they aren’t pull conscious.

First of all, traditional scouts have used the term “look to pull” as a positive factor about a hitter. They mean that the prospect being evaluated is looking to pull an inside pitch for power, and not fishing for balls off the plate.

And secondly, when coaches tell you that hitters can’t be successful when all they want to do is pull the ball, well….

Oh yeah, and he did it all by pulling the ball. A ton. (Click image for full-size. Credit to hittrackeronline.com)

Can hitters be successful by simply looking to pull the ball for power? It turns out that yes – it can work.

Just another incorrect myth that is being perpetuated by coaches everywhere, doing more harm than good.

Make the best decision of your career!